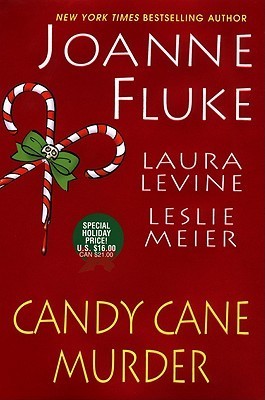 A Journey with Simple Truths

Gary Hollow: A History of the Largest Coal Mining Operation in the World