Home » Shared By The Band by Layla Laguna 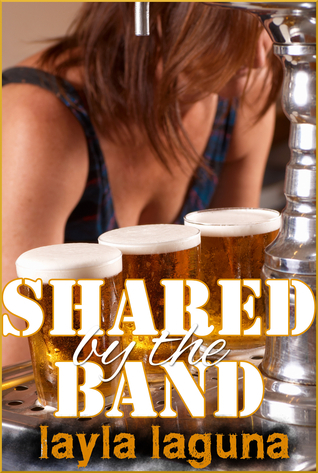 Shared By The Band

Documentation On Kaleidoscope Of Postmodernism: Irish Narration From The 1970s To The 1990s: I Write

The Shallow Graves of Rwanda